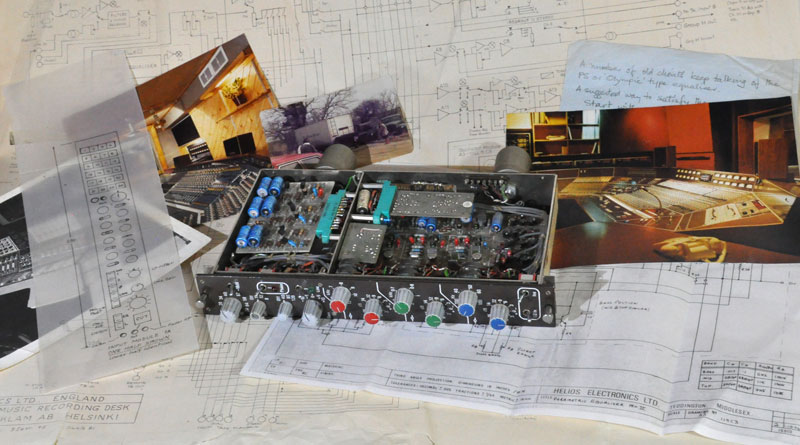 Dick wrote a piece for the website shortly before his passing in 2000. It outlines how Helios came about and where it was heading.

Helios garnered a lot of now-well-known customers in its first incarnation from 1969-1979.

There is a whole section devoted to the Helios console projects from 1969 - 1979. This is still a work in progress.